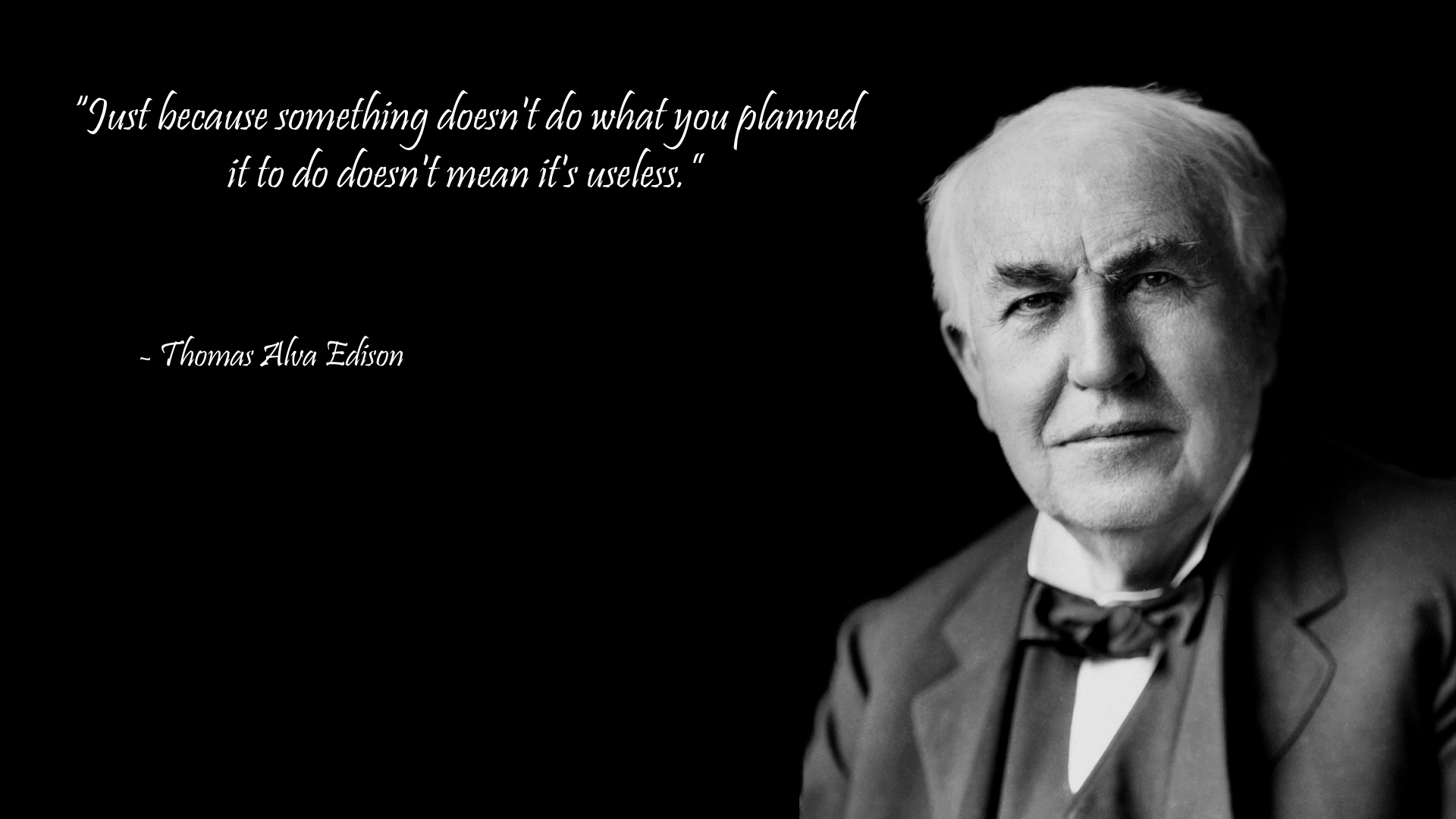 The fine line between surrender and drive

In the book The Rise of Superman, author Steven Kotler explains how adventure sports’ rock stars are able to defy the limits of human potential at a much higher rate than any other professionals. In sum, he explains that these athletes capacity to find and stay ‘in the zone’ in life or death situations, propel fast pattern recognition and decision making that are impossible to achieve by effort during the actual event. When in survival, these adventure sports’ athletes are able to surrender to an inner knowing – many of them call it ‘The Voice,’ capable of making decisions at a rapid rate that ensures their survival. As Kotler says, these athletes “are not adrenaline junkies, they are flow junkies” – seeking to get to this state as often as they can.

Neuroscience has opened big windows into the inner workings of the brain during these episodes of flow or ‘zone,’ and many psychologists and scientists have spent their lives analyzing how one gets and remains there. I am a junkie when it comes to this stuff, because I recognize that achieving this state of flow is a key ingredient to greater creativity, joy and success, which are many of the qualities my clients are seeking to achieve or heighten in their lives.

Most of us may never be in a life or death situation jumping off sky-rise size cliffs or skating crazy ramps, yet all of us can remember a time when we felt deeply engrossed in activities such that we were able to suspend distraction, and tune out the noise of the outside world. Many of us feel a sense of time expansion, with time either slowing way down, or passing way too quickly. It may show up while we are engaged in mundane tasks, like painting our bedroom walls, or while solving complicated engineering problems. We may feel flow while playing an instrument, or while learning a new dance move during a tango class. This flow state is deeply rooted and directly proportional to how creative we had to be while engaged with the task at hand.

Creativity, is the necessary ingredient for flow. BUT surrender and drive are the engines for achieving it.

Understanding what surrender means and when it is valuable, and when drive and effort is necessary, gives us an insight on how the two together may form a framework that allows one to prepare, and hopefully achieve flow, with more frequency. Drive, is effort and is largely fueled by our rational mind, the prefrontal cortex, where new information is processed at a relatively slower pace (compared to our subconscious mind). Our highly developed questions, analysis and language lives there. It gives us an interpretation to the world around us. Surrender, which we may translate here as letting go, or deep release, is fueled by the subconscious mind, also known as the intuitive mind. Data gathered from the rational mind is stored here in batches of patterns, allowing for much quicker, and often intuitive, processing. The subconscious mind is the mind that gives access to ‘The Voice’ and it is, where the flow experience itself occurs.

Thomas Edison moved between effort and surrender every single day. Between his relentless hours of lab work, he would take, what many called Edison’s cat naps, which was in fact his way of surrendering, and tapping into what he called an ‘infinite intelligence:’

“I know this world is ruled by an infinite intelligence. Everything that surrounds us – everything that exists – proves that there are infinite laws behind it. There can be no denying this fact. It is mathematical in its precision.”  T. Edison

Every athlete learns to rely on effort – practice, discipline, on-going training and physical, emotional and mental struggle, and at the same time, deep release while performing, allowing the intuitive mind to call the shots. Basically, to get to a state of flow, one must work hard, practice, train, and literally struggle, but the flow itself, comes from a deep release, a surrender, that is largely driven by the subconscious and intuitive mind.

Like Edison, it is imperative that we find a form of deep release, of surrender. It may not be the same mazda meditation he practiced, but it must be an activity that takes our minds off the problem. Work environments must be designed to encourage these spontaneous breaks to occur, and drive and effort should not be the only performance metrics of success.

In larger, more philosophical questions such as: are we suppose to work hard towards our life’s goals or surrender to life’s teachings as they come? The answer may be similar in approach – without a desire, a drive towards our self development, growth and improvement, we stagnate. But without a willingness to surrender to life’s greatest lessons, we resist alternative paths to happiness, missing the chance to hear the universal intelligence’s voice always here, ready to support us.

Know where you are headed, find ways to work towards it every day. Yet, let life give you glimpses into the greater knowing where the internet of the mind has ALL the answers you need.