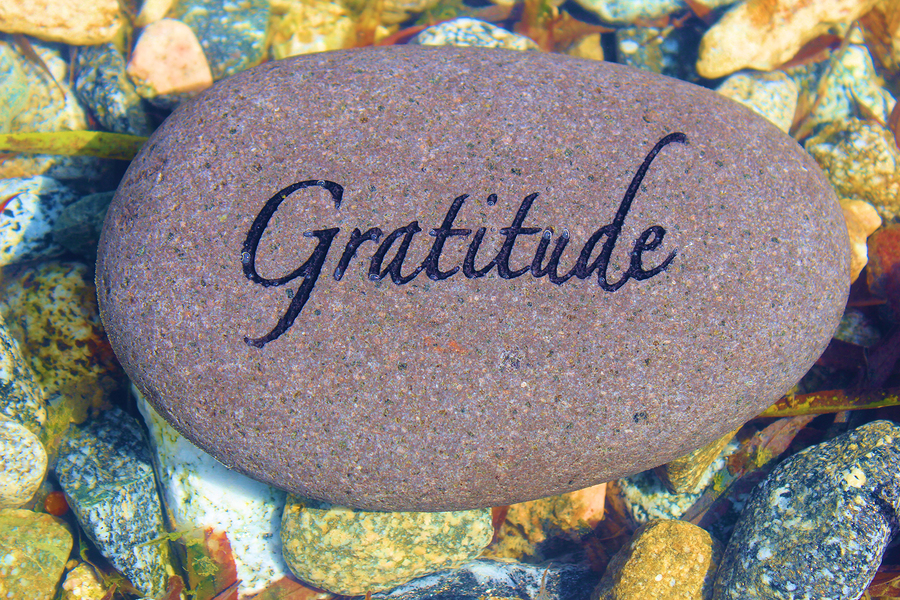 On Thanksgiving Day, my partner his mom, and I, 33 weeks pregnant, got in the car to drive out to the valley for a family dinner. It was 1 pm when we left. We were happy – happy with our new home we had just moved into, happy with the coming of our baby girl, and happy to share this moment with relatives from all over the country. I was in a particularly grateful state. We were quiet listening to music, appreciating the rare and clear view of the mountains from the nearly empty LA freeway, on a beautiful sunny November day.

Just as quickly as the thought that I had everything- that I was so completely fulfilled, crossed my mind, a careless driver cut off another car next to us, whose driver, in avoiding a worst collision, steered toward us, crashing the side of our car. We drove to the shoulder, where Vince stepped out to handle the insurance and logistics. Thankfully, we were inside of a heavy and much bigger car, and the worst that happened were some bad scratches on the side of the car. I checked in that Vince was ok, and then checked in that his mom was ok. When Vince got back in the car, he checked in on me. I broke down crying. I was in shock – just as quick as a thought, everything could have been so much worse.

Five years ago, I had a similar experience. The news of me having a stage 2 melanoma cancer on my left torso, came at a time when I was feeling so completely fulfilled – I was in a job I cared about, I was financially in a great place, and my green card process, which at that point had taken already years to be completed, was nearing its end, and with it, the coming of the freedom I so wanted. In one minute I was stating out loud my deep state of gratitude, how so completely fulfilled I was, to only then find myself battling cancer. Thankfully, the biopsy was taken early and I was spared much worse treatments and long term consequences. Again, just as quick as a thought, everything could have been so much worse.

What I have learned from the first experience, and then yet again, just a few days ago, is that being completely fulfilled is a temporary state anyways. Whether it dissolves with the various distraction of the day to day of our busy lives, or gets abruptly cut off with the coming of a sudden event – a crucible, it doesn’t matter. At the end, being in a state of gratitude has to be something separate from the things we have or earned, or are accomplishing. It needs to be deeper than that. Gratitude is a state of mind – is a choice we make. Sure, making lists that remind us of what we are grateful for can be helpful when we are bitter, resenting, or feeling ‘less than’ our greatest. It does help. At some point however, the practice needs to evolve. The practice needs to be a choice between holding a breath, or taking and releasing a deep breath. Maybe it’s the choice of replacing our to-do lists, with the what-not-to-do list, emptying and creating space.

It was a good reminder, yet again, that being fulfilled is great, but it’s not a fixed state. Coming back to being grateful and taking a deep breath, even when everything seems so close to disaster is the true practice. What if everything that you do have, earned and accomplished, comes collapsing down? Can you still come back to a state of gratitude, can you still find the calm and expansive feeling that everything is OK, no matter what?

I cannot say that I am able to go back there fast every time. Just this past weekend, during Thanksgiving, I saw the movie replaying in my head and repeating itself – the voice saying over and over again: it could have been so much worse. Acknowledging how much worse something can be is fine, it helps put things into perspective, but your mind is still going to that bad place. The mind is still painting the grey scenario of what could have been. Ideally, when we are shocked or presented with the challenge that seems to want to cancel out the state of gratitude, we remain in that state, for real clarity comes from that state of calmness that only gratitude can bring.

My recommendation is that you get so familiar with how it feels to be in a state of gratitude that when the bumps occur, as they always will, you can tap into that memory, releasing, rather than tensing the body. However way you find most convenient, journaling, walking on the beach, taking a bath, the important thing is that it is the memory of being in gratitude that will count when you most need it.