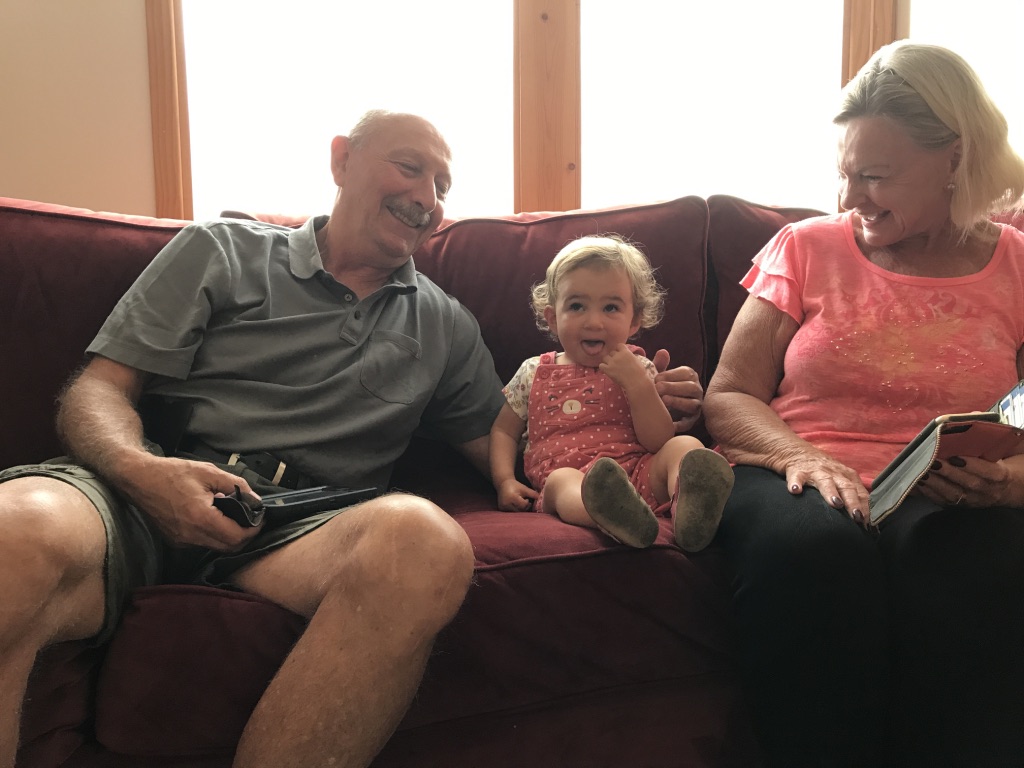 As I turn 40 this week…I recall the most recent defining moment of my life, and the inevitable gifts it bears..

My most recent journey into healing started on the day I actually felt myself hitting rock bottom. It was on April 3rd of 2017. That day I was to start on a new position, helping a small local architectural firm grow their business. It is not to say that I was at all at the top of my game until then. I was living day by day and was living as if walking on a balance beam – putting all my energy to just not fall down. But that day, the shock was greater than I was able to handle and my fall, hurtful. My ex, who had been abusive during our relationship and continued to harass me after we separated, open a criminal case against me in Northern Idaho, a place we had gone visit together many months before. He used his connections and was able to open this case against me, with fundamentally no evidence or foundation. It was clear to everyone that this was retaliatory, yet I was forced to hire a local lawyer and go through weeks of desperation.

Being in an abusive relationship is so little about the physical infliction of pain, and so much more about the mental and emotional destruction that usually accompanies it. Although I had been separated from him for six months at this point, he still found any number of ways to attack me, harass me, intimidate me. During custody exchanges, with monitors, he won a monitor’s favor and quickly used her against me, and during the exchanges laughed at me, as if this whole thing was just a fun game to him. He also attempted to open criminal charges against me in Santa Monica, and Boise Idaho, while making absurd accusations of child neglect and abuse that lead to an investigation by the DCFS, social worker visits to my home and a trip to a forensic clinic in East LA. He called the police in Santa Monica, hoping I would get arrested for ‘breaking’ the court orders, when I requested a visitation to be postponed when Mia was too exhausted after going to the forensic clinic. The officers came, wrote me a ticket and left. I walked outside the house with my daughter and saw Vince talking to the officers with a big smile on his face. Again, everything was just a game and whatever tactics he could use to intimidate me, he did.

After losing every last pound I could lose, having blood tests show I was pre-diabetics from stress, and after receiving this latest news on April 3rd, I sought professional help. I hired a hypnotherapist who was willing to come to my house after my daughter went down for the night, so we could start to reset my subconscious mind with the type of positive and affirmative message I needed to climb back up. The sessions also helped me to go deeper into my sleep cycles, which in turn helped me gain more control and clarity during the day. I am forever grateful for Melissa, and her willingness to make time for these home visits, and for her genuine heart and compassion. I continued to see my forever wonderful therapist, Dr Gail, who had accompanied my story since March of 2016, just months after Mia was born. She was the first to see that the relationship was abusive, and was available to me at odd hours for phone calls, emails and texts. Eventually I also hired a trauma therapist, Clara, who conducted a few EMDR treatments to help to reset my somatic experiences around Vince, and the trauma that now lived in my body. Just before working with Clara I was having small panic attacks when my phone rang, and it was an unrecognizable number. I would immediately panic that yet another ‘surprise’ would be delivered over the phone, another false accusation I would have to face.

To survive the months of terror I counted on my circle of friends – the people who could listen to me, feel empathy, and who were available to help. As a single mom with no family around, I needed friends to provide me with hands-on support, like when my dearest friend Courtney drove all the way from Topanga Canyon on a  rainy and cold evening to help me and my daughter, as we both were violently sick with a stomach virus. Or my friend David who would make time in his schedule to come to the exchanges so that I would feel more protected against Vince’s continuous intimidation.

When we appeared in court the first day, on June 15, and then during the next eight days, I felt the deep and honest love that I am blessed with. My loving father sitting in the small courtroom in the Commonwealth court house building, every single day, solid like a rock; my mother looking lovingly after Mia every day, holding up the fort, sending her positive thoughts and words of encouragement and then sitting in the witness stand to retell the story of the night in Boulder when I was attacked by Vince, when my phone was taken from me, when he, again, made threats to flee with Mia in the middle of the night, and when I finally called the police. Then there was Renato, a friend I have known since I was 16 years old, my first love, who was there every single day, next to my dad, keeping me strong, reminding me that the judge would see the truth, and that all I needed to do is to share the truth. Sean, David, Alex Gil, all witnesses, and all the others who did not need to be there as witnesses but were there in heart and soul. Even new friends, these odd connections that happened in this hard times, my ex’s ex who I only spoke and texted over the phone, and who, like me, shared the knowledge of what Vince really is behind closed doors – the opposite of his rather calm and gentle demeanor that appears on the outside. To this day we text and find that our connection is actually a blessing from this rather sad story. But, like all sad stories, I can count the blessings endlessly. Just simply recalling the warm and loving support of friends and family, the new friends, and above all, the purest of all souls, my little angel Mia. I also cherish the memory of the arduous 8 days in trial when the truth became more and more evident as the days rolled by, and the blessing of a brilliantly smart judge who could see through it all, and my two powerful lawyers, there for me all the way through. My strength, my power, back again within me, holding me up straight and open to the Universe, holding a faithful perspective that ‘this too, shall pass.’ Winning the battle, winning full legal and physical custody, keeping the restraining order in place, was a turning point for me, the moment I decided I would embrace and love my power and never again give it away in ways that made me weak or a helpless victim.

Who I am today will never be the person I was yesterday. And the woman I have become is one that has endless self love, a greater compassion for others, specially those who have suffered or are still suffering from abuse, and a clear certainty that the next 40 years of my life will be simply magical. I am absolutely in love with life in a way I haven’t been in decades. I feel strong, clear and grateful, every hour of the day. And when I tremble a bit, I call onto my support system, those around me, and those in the metaphysical world, like my three guiding angels I have always seen in my awaken dreams, my beautiful grandmother Klara, after whom Mia Klara was named, and the pure and abundant energy of the Universe which at times is so real I can touch and grasp within my fingers.

As all things are made of energy, my frequency is so incredibly high right now that I am attracting love and abundance in many forms again. I am back, but yet, not back – just truly reborn.

This is the best birthday yet. Happy 40th Karen.