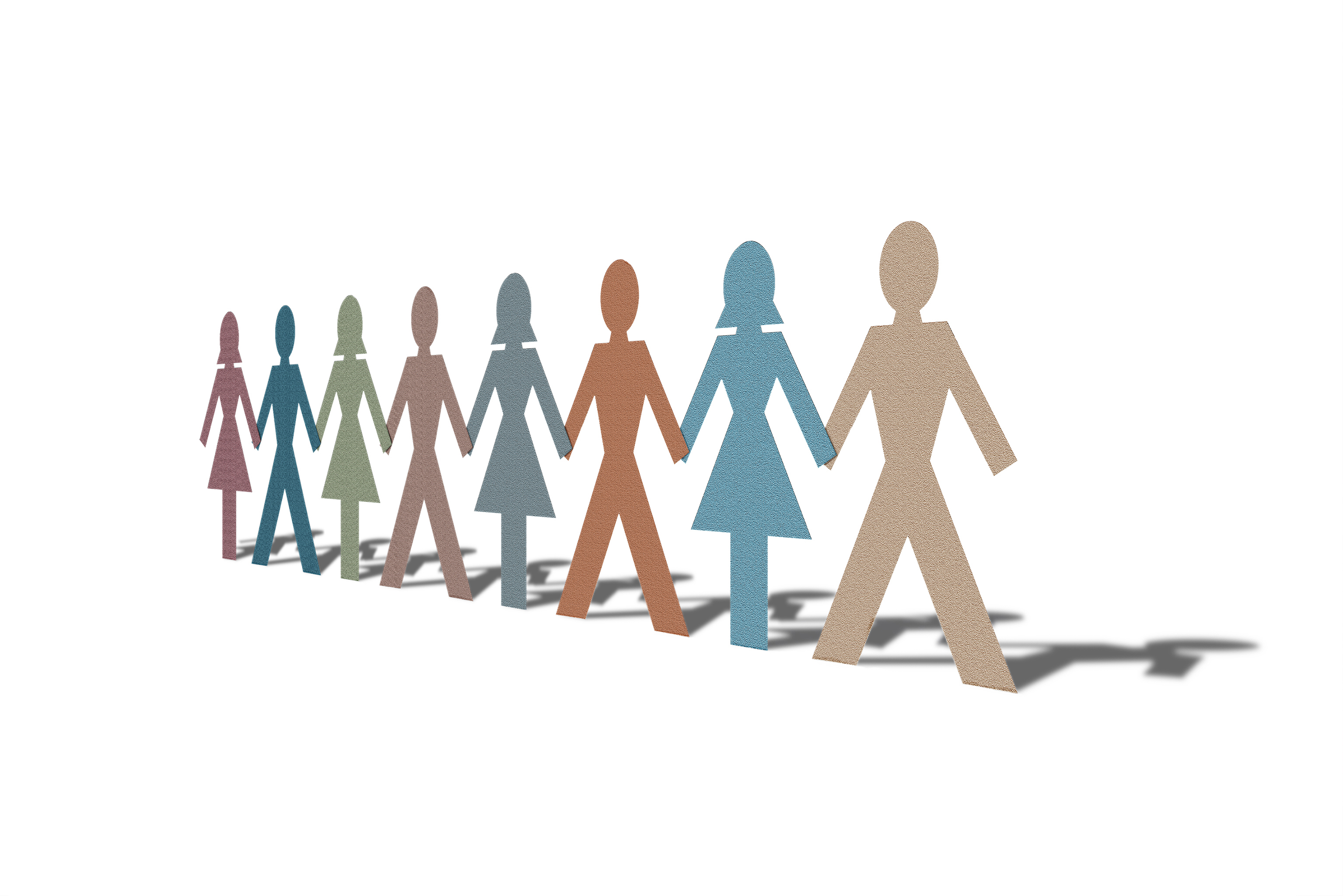 I had the unique opportunity to coach a group of talented female leaders through my three months leadership training, a few years back. In the same organization, I was then given the opportunity to coach a group of male leaders, and later, a number of co-ed groups, through the exact same training. Given that they were all in the same organization, and held similar positions, this was a unique case study for me. Is there a difference in how the three groups performed under particular assignments? Were women visibly better and/or more open in certain areas, and men in others? How did women interact with one another when they were together, versus in a mixed group, with men, and why? And, similarly, how did men interact with one another in their non-mixed, versus mixed groups?

When situations get tough (dealing with discomfort):

Certainly, the most remarkable difference I noticed between the all women group from that of the other groups, was their lower tolerance for discomfort. I remember reading many studies on how men are typically more used to discomfort because they are, since a young age, trained to be pushed, especially in sports. A coach will yell some harsh commands to a young athlete in front of a whole team, and that, generally, motivates action and greater effort. Women, on the other hand, have fewer opportunities to build the ‘be tough’ muscles. This is certainly changing with younger female generations who are now part of group sports just as much as men, but for this group of women, mostly in there forties and fifties, that was not the case.

I do not coach with the ‘yelling’ and ‘shaming’ methods that some sports coaches will use, but even the slightest exposure to weakness in a group context, led most of the women in the group to either react, defend themselves, or oppose the teaching. Such resistance to ‘public’ learning leads to difficulty in openly receiving feedback, and that in turn, leads to fewer opportunities for women to improve on their personal weak points that they may not be aware of. These are the blind spots which we all have, and we can only improve through feedback. If I were to add one stronger teaching in a all women training would be key methods for receiving, giving and then moving through open (public) feedback. In my opinion, this one point would have made that group much stronger in their leadership performance and positively affect them in many areas, including negotiation skills, on-boarding into higher level positions, and even public speaking.

Men were significantly more vulnerable than women in the non-mixed groups. Women and men were similarly open in the mixed groups. That was very intriguing to me – why are women not as vulnerable even in a all-women work group? I have not experienced the same fact in other all women groups I am a part of, including mediation and yoga retreats I have attended. But, in a work context, women do seem less willing to share their weaknesses, or personal stories. That was even noticeable when I requested both groups, the all women and the all men groups, to provide me with feedback and testimonial. Men were significantly more willing to share their testimonials with me than women. On my website you will notice how fewer women testimonials I have, and it is not because they did not enjoy or benefited from the program. I believe the resistance comes from a fear of being truly open and vulnerable in a work context. What will men think if I share how I actually feel in a self-development training? Men, on the other hand, had no issue sharing their experience. I also believe that women are more judgmental of one another than men are AND that women are, in fact, more negatively judged by both men and women. This has been proven through numerous studies that show that when the main character of a work situation is shown to be a man he is given greater slack than when the same story is shared with a woman as the main character. Both man and women will have a more negative tendency towards a ‘strong female’ character.

What I love about the co-ed groups is that this gap in openness is actually bridged. Men’s openness in a work group context helps other women feel more at ease to share. This is definitely one of the reasons I prefer co-ed groups. I believe that in a all women leadership training it is fundamentally important to bring men to the table, at least for some portion of the training, so that the level of sharing can be brought up.

When we must experiment with the information and lessons:

Women were much more willing to experiment with the concepts being taught following one on one coaching, but not when called on in a group context, both with each other and with men. Women definitely fair better in one on one coaching than men. All the women in the group who booked one on one sessions with me during the training benefited tremendously from the coaching and were instantly able to take the insights gained into actionable changes in real life. Not to say that men did not, but I still see more women booking the one on one time with me, and then using these sessions to move them forward, than men. For certain the one on one coaching is an essential part of my trainings, and one I would never remove from either the co-ed or all women or all men groups.

Given  what I have learned, I believe that one on one coaching seems to be a key tool to help bridge the leadership gap between men and women, but it must be given in conjunction with a co-ed scenario. If a all-women group is formed, the central teaching for the group should be one that helps to improve women’s tolerance to public feedback. Women will benefit tremendously from learning to give, receive and then move through public feedback. Since this experiment, over 2.5 years ago, I have embedded many teachings and infused greater ‘group sharing opportunities’ such that women can continue to improve their natural self-expression as leaders.