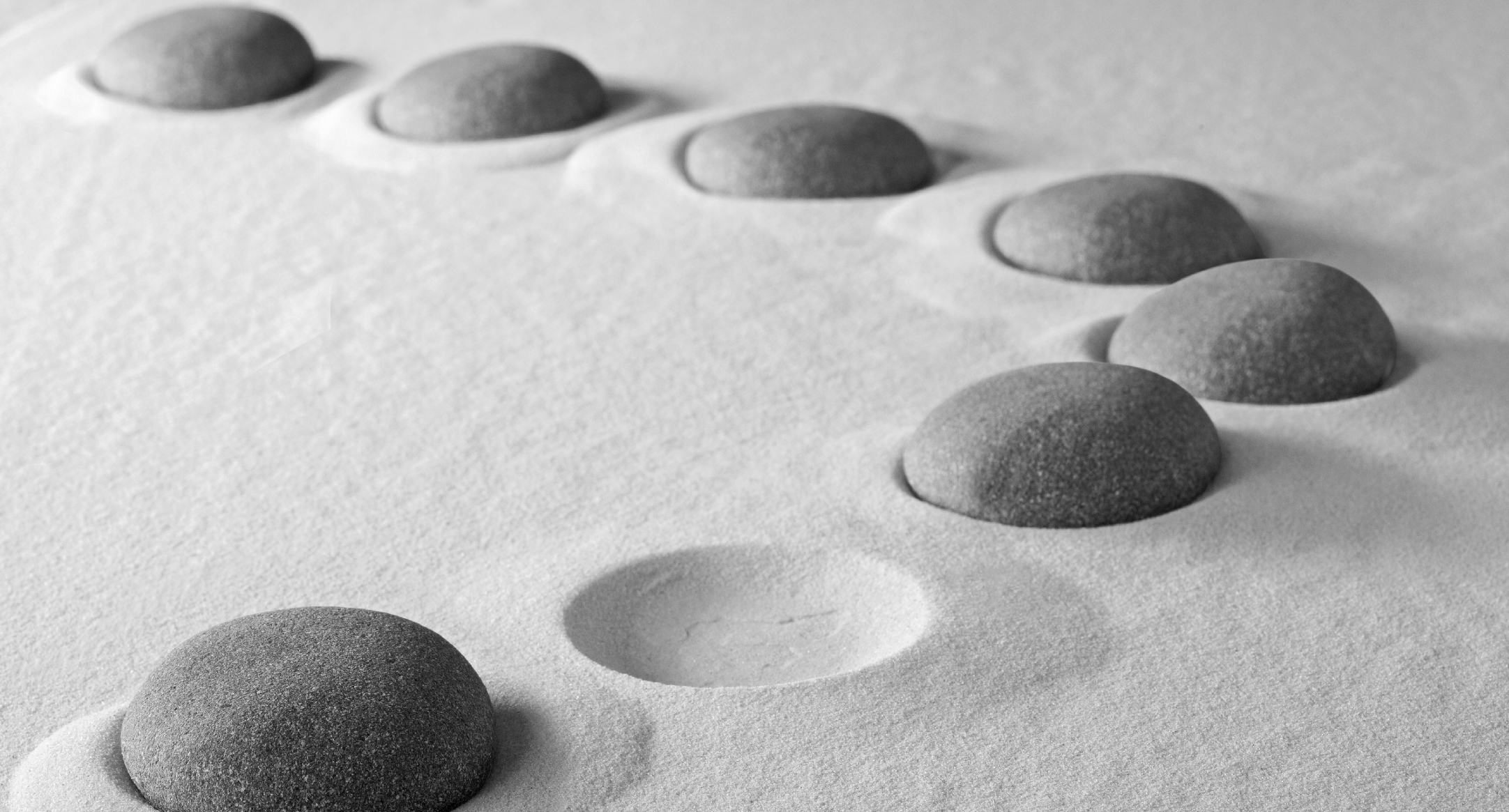 Without a doubt, the No 1 area of concern I encounter in architectural and engineering firms of any size is their inability to retain great talent. And, that that it is a concern should be of no surprise. Finding talent is a challenge, specially in the areas of tech and science. Then there is the substantial investment of bringing in a new employee at the mid and upper levels. The induction process is also very lengthy. It typically takes between 12 and 18 months before a new hiree may be comfortable with the organization’s culture and able to navigate its complex webs with little direction. After investing in trainings, on-boarding and many hours of mentorship, organizations hope that the new talent will adapt and grow within the company, hopefully, long term. But when that does not happen – when new talents leave, organizations are forced to ask:

what are we doing wrong?

Although some cases may be unique – perhaps the employee quit due to a particular misunderstanding, or an unexpected change in the new employee’s personal life, for the most part, the root causes are very similar and it boils down to three sources:

An unfortunately common issue is that companies attract talent because it portrays values that are not truly incorporated in the organization’s culture. These talents then, find themselves wishing for what was promised but never quite getting it. I see this being particularly true in mid to large size firms where the culture sometimes is not shaped by what the company states its guiding principles to be. Rather, the culture is shaped by current circumstances and the current leadership. It becomes a political battle then, and one which the new employee is largely unable to win. In my previous blog I explored how new employees can avoid getting trapped in such circumstances by proactively asking the right questions during the interview process. But, ultimately if an organization wants to see talents coming and staying, they need to do a better job at defining its core principles, clearly. And, also to use these principles as tools for hiring individuals. In one organization I was involved for a few years, there was a clear contrast between the company’s stated values and what it truly valued. Such wrong perception led to confusing decision making at every level, including the hiring process. For instance, if an organization is truly dedicated to its clients by stating that one of its values is ‘clients first,’ it is important that individuals hired to work at every level, understand that their personal design preferences will always lose to the needs driven by the clients’. For architectural professionals that might be a tough one to swallow, but better for the company to stay true to its value, than to try to be something that is not only during the interview process. It creates confusion, disappointment, and the loss of important talent.

Many companies are founded on principles that worked under a certain leadership but are not honored with new generations. I do not think that revising a company’s values is the end of the world if the leadership can truly agree that its founding principles no longer apply. To do so, however, a company must be ready to do a drastic shift in its culture and embrace a whole new ‘way of being.’ And, if it does that, it might as well be very public about it so that there is no confusion between the old and new version of itself. It is needless to say that doing so too often will break a company’s very foundation, and leave customers and employees feeling a lack of trust that things may just shift at anytime.

If contrast in values were not the issue, then the next place companies need to look is whether there were wrong assumptions made about roles. At the mid and upper level, employees come in with a great deal of experience and a set of desirable skills. But when employees at this level leave an organization looking for the next best thing they may also be looking for a change in roles. An organization however is looking at resume and experiences and forming an assumption about the best fit for the employee. It makes sense, but such assumptions have left many companies frustrated and new employees disappointed. The best way to resolve this: have an interview process that aims at asking new employees to craft their ‘dream role,’ before the description of the actual role is shared. Of course, good listening during the interview process will help remove wrong assumptions and make the interview process what it is meant to be – a great filtering and placement process. What if every new employee was interviewed without a role in mind? Perhaps these new employees would then be properly placed not only based on past experiences shown on the resume but based on the employee’s future dreams and aspirations. And, guess what? Future dreams and aspirations are priceless motivators that will keep your employee in place, happy and operating at its highest level.

Lack of leadership is the other common cause for the loss of talent. Many unsatisfied new hirees are looking for leadership in helping them navigate the new environment, but find themselves often swimming against a current. There are many reasons why lack of leadership exist in the first place, but a common one is that leaders have a terrible time admitting they made a mistake – and the mistakes they make around hiring are often a reflection of the two previous issues discussed: a contrast in values, and a contrast in roles. When a new hiree is unhappy, it is not more money that will help. In fact studies show that financial rewards are very short lived. What helps is to make a just analysis of the case and make a definite decision: is this person in or not? Like Jim Collins would say – is he or she in the bus or off the bus? If the new hiree is in, then the organization should fight for him to stay, all the way through. That might mean, giving her the role she desires, changing responsibilities, honoring her needs. If, on the other hand, the contrast in values is such that the organization is realizing the person unfit, or the role he wants to play is not needed in the company, then it is time to let him go. The sooner that can be done, the better. If employees are kept even when the leadership knows they were hired under these wrong assumptions (around values and roles), it can create a terrible ripple effect starting from the top, all the way down. Leadership means course correcting, sooner rather than later, whether it looks good or not!